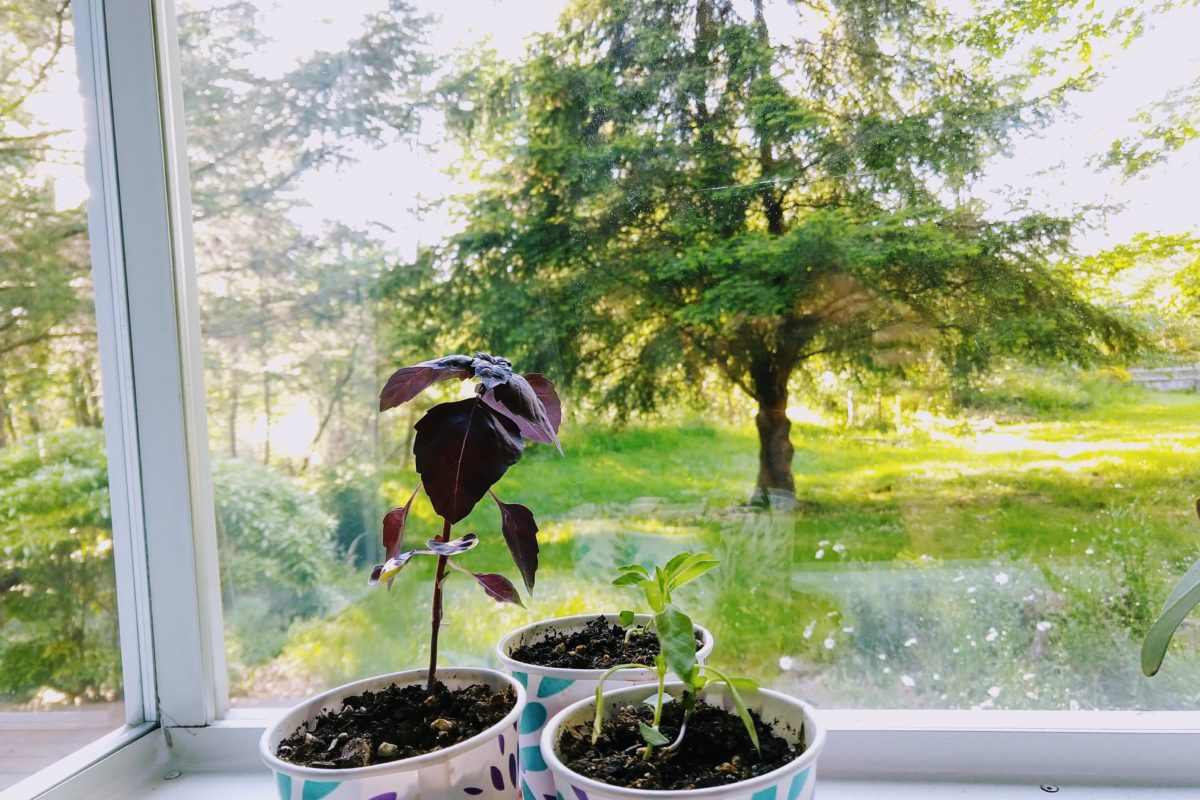 This spring, I’ve been busy getting real about following my dreams… the ones that involve seeking freedom from urban captivity and planting myself in a greener place. I’ve been spending most of my weekends playing out the long-game of our move to the northwest, ferrying across Puget Sound and trekking across the wild Olympic Peninsula in search of a new habitat to call our own.

Our sights were set on Sequim, Washington – a little town that charmed us with its fields of lavender and uniquely sunny microclimate. It’s located at the center of the Olympic rain shadow, a geographic phenomenon that makes this special place, despite being a stone’s throw from Seattle and some of the wettest temperate rainforests on Earth, receive nearly as little annual rainfall as Los Angeles (!!!)

We’ve been dreaming and scheming to find a home here, and this week we finally move into a funky 60’s-era house on 1.6 acres beside the Dungeness River. The place has been tragically neglected, but it has fertile dirt, rich biodiversity, and generally epic potential. Amongst our regular kitchen capers, I expect this setting will bring us many more edible adventures to share… stay tuned for tales of gardening, gathering, and maybe even salmon fishing! 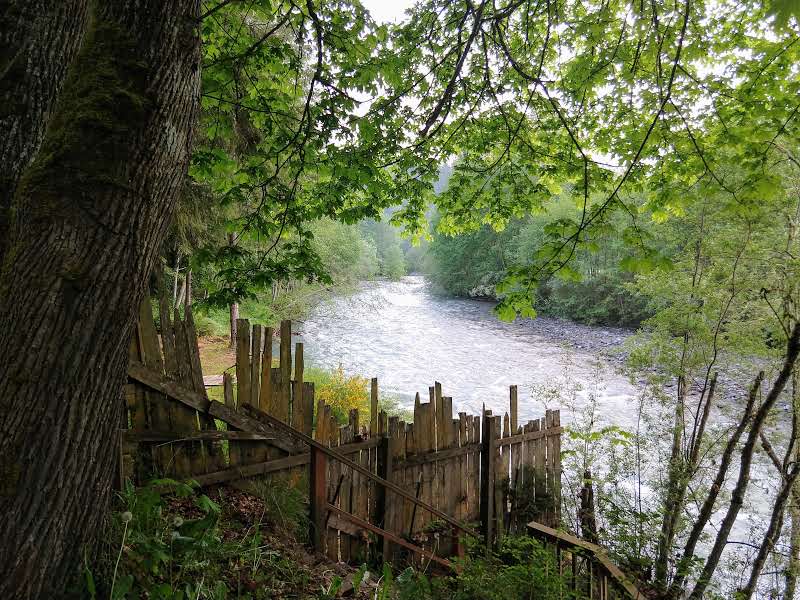